Because we are not blind to the things that matter, we put words into action and are truthful in what we do. We touch the lives of people we work with and contribute to making their world a little more pleasant one day at a time.

Every time I go back home, I ran to spend some time with our kids; I had missed them a lot! The one on my right end is Alfredo but I call him Fredi. He is a 17-year-old boy from... somewhere in Angola!

I decided to take them to the cinema. It was Fredi’s first time in the cinema and he was super excited. The one next to him is Samuel, a 15-year-old, who believes he is the smartest of the crew. He wanted to look super nice for me, but, by the time we got to the cinema, he was limping. His little friends turned him in, saying that Samuel couldn’t walk because his shoes were super tight and that he should stop using them. I quickly knelt down to loosen his shoelaces and make things a little more comfortable for him.

On my left is Zimba a 24-year-old. Zimba doesn’t talk much and he was terrified of the escalator. I had to take his hand while assuring him, it was ok to step his foot on the escalator. While gripping onto my hand he jumped and as he jumped onto the escalator his little hand gripped harder.

But what do they have in common? They all are children abandoned or tossed aside, expelled by their families.

Their stories are of misery, sufferance and of indescribable pain. That's why we are willing to do everything in our power to improve these kids’ lives and make their world a bit more bearable to live.

As a result, 15% of muntu proceeds will go to support hundreds of kids like Fredi, Samuel and, Zimba who were forgotten, discarded and are now on the battlefield for survival. 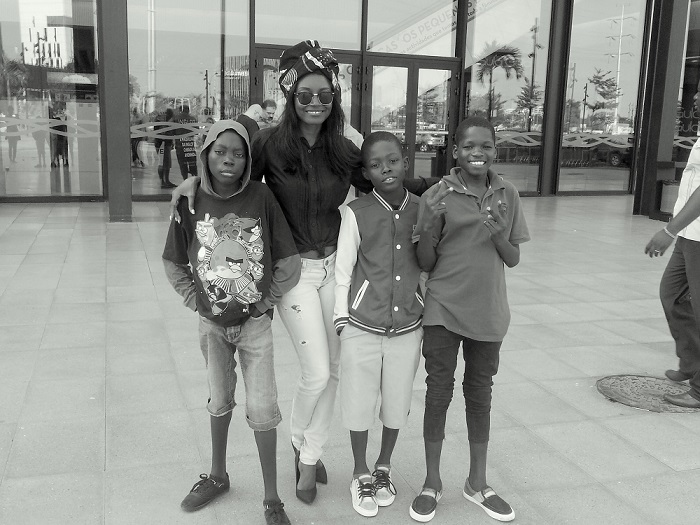 Muntu is transitioning to a more sustainable business. We want to rethink the conventional approach to environmental issues and realign to a sustainable approach while implanting seeds to renewable practices of the coming future.

We want to make our mission to reduce our ecological footprint while sustaining the earth’s natural resources.

Our products are lifestyle pieces in the pursuit of sustainable living. That is why we are working with skilled craftspeople and small artisans who are at the forefront of sustainable practices and are opposed to mass-production.

We cannot fix the world, but we can make a tremendous impact.

Sourcing everything from the motherland, our crafters are attentive to an ecological balance.

We are strongly committed to sourcing our goods with conscious ethical materials with respect to the people and the planet.

Help shape Africa’s legacy while redefining small and local businesses along the way. 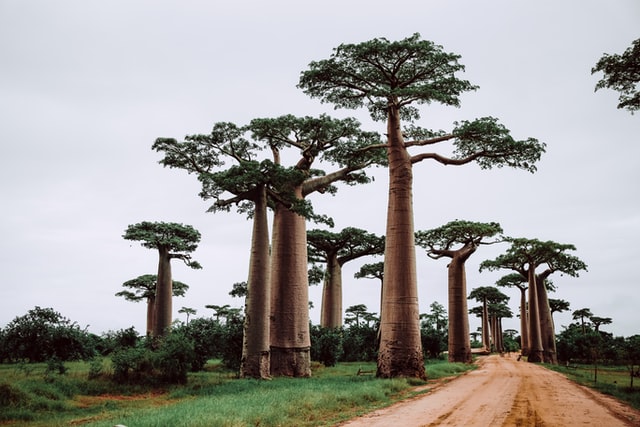