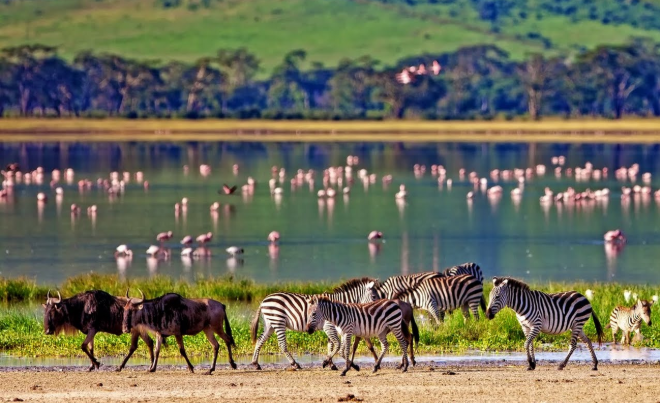 Please, allow us to take you on a trip.

A trip to a magical continent of unsurpassed beauty, invaluable natural resources, and fertile lands.

A natural habitat for thousands of rare plants species, majestic wilderness, and a vigorous heritage. A portrayal of infamy for many and a symbol of pride for many others, Africa is a fascinating beast.

And it's about this seductive and marvelous continent we want to talk to you about.

Africa Is Not A Country

The first thing though and as we stated, Africa is a continent, not a country. A continent with more than fifty countries, some poor, some among the richest in the world, some immersed in ceaseless conflicts, some prosperous, some hunted by their dark past, and some, a complete paradise.

As Chimamanda Adichie said, the single stories flatten your experience and create stereotypes about Africa.

That's why we invite you to come along and indulge in this extraordinary continent called Africa. 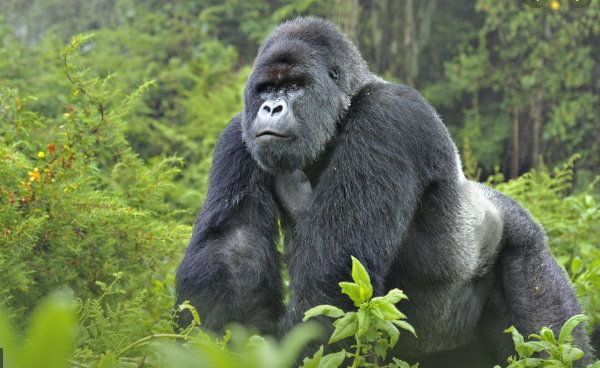 Come along and you might find yourself in one of the most fascinating wilderness in the world.

Let’s talk Serengeti which many consider one of the seventh wonders of the world. Here, the showcasing of one of the most spectacular nature demonstration, The Great Wildebeest Migration is certain to leave you with motionless.

You will find the second biggest rainforest in the world, volcanoes, mountains with glacial peek, savannas, swamps and the iconic mountain gorillas in Congo.

You will understand why lonely planet called Okavango Delta, the closest thing to Eden left on the planet. 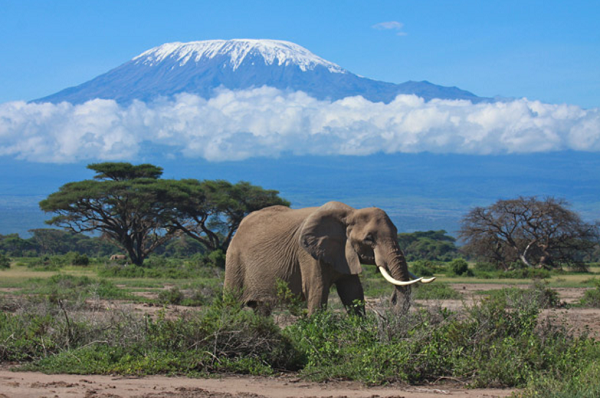 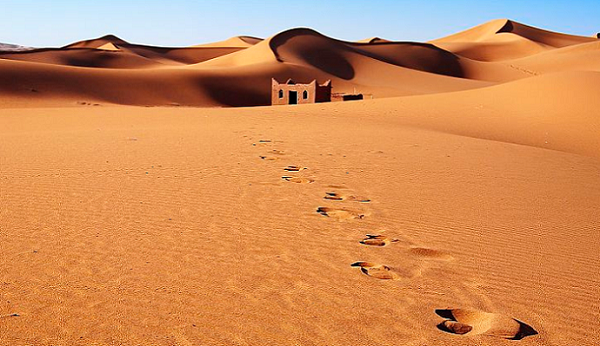 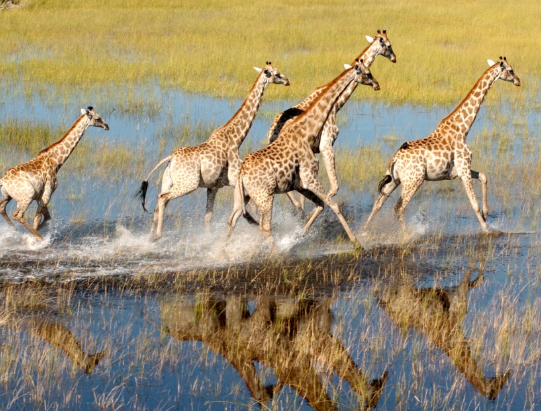 Africans and Their Vigorous Heritage 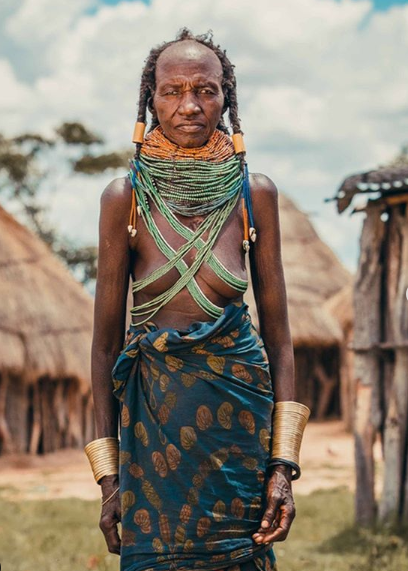 Let’s talk about its people, its eclectic cultures, the vigorous heritage and you will certainly be surprised.

The tells of its distinctive people surrounded by soulful personas, joy, colors, and charisma.

Afrocentric is a synonym of beauty, diversity, and authenticity. 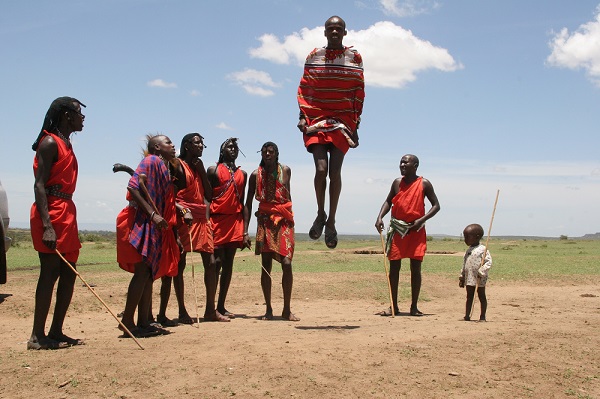 Africa Got Talent with its Métiers d’art, unveiled ancient artifacts, its insatiable lure of age-old traditions and craftsmanship.

The poetry of its unsurpassed beauty, its people and heritage are the reason muntu was created. 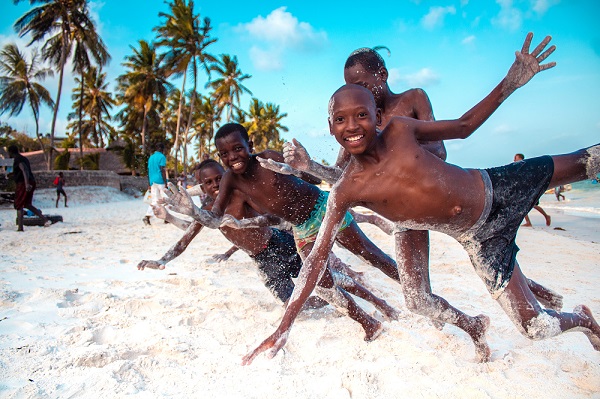