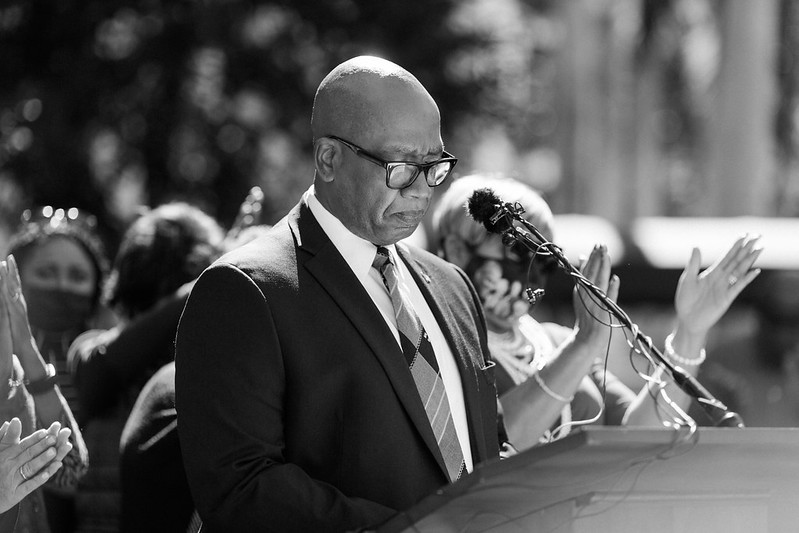 A month that was once a week. Carter G. Woodson sowed the seeds of Black History Month, and he chose the second week of the month because it coincided with the birthdays of two of the key figures for emancipation: abolitionist Frederick Douglass (February 14) and President Abraham Lincoln (February 12). Eventually, Woodson's idea gained traction, and schools, historical clubs, lectures, and city governments would incorporate the week into their activities.

In 1976 — two and half decades after Woodson died — when there was a reinvigorated focus on African-American History through black pride campaigns as the civil rights the movement came to a close President Gerald R. Ford officially recognized the entire month of February as Black History Month. But what if we do something different from now on? From black History Month to Black Future Month.

One hundred years after the founding of the Association for the Study of African-American Life and History by historian Carter G. Woodson, black millennials are reframing the idea from highlighting black History to highlighting black futures. While Black History Month is concerned with making sure black people remain a part of our collective historical memory, Black Future Month focuses on black people's dreams, breaking open how black people are envisioned in the futures we are creating.

The overall point: to reimagine the possibilities of how black people around the world live their lives beyond the constraints of the contemporary moment. Yes, we should remember the past. But for black millennials, Black Future Month means reimagining what possibilities lie ahead.

That said, should we look at a few inspiring black voices and change-makers who are making history right now and transforming the way we see the world? 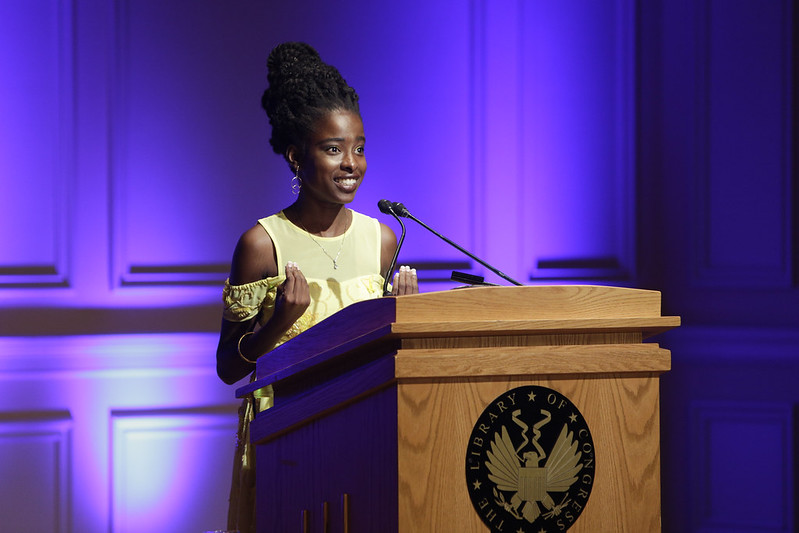 Amanda Gorman is the youngest inaugural poet in U.S. history.

She has taken the world by storm when she read her poem "The Hill We Climb" at President Joe Biden and Vice President Kamala Harris' Jan. 20 Inauguration ceremony.

Now her words have won her invitations to the Obama White House and to perform for Lin-Manuel Miranda, Al Gore, Secretary Hillary Clinton, Malala Yousafzai, and many others. 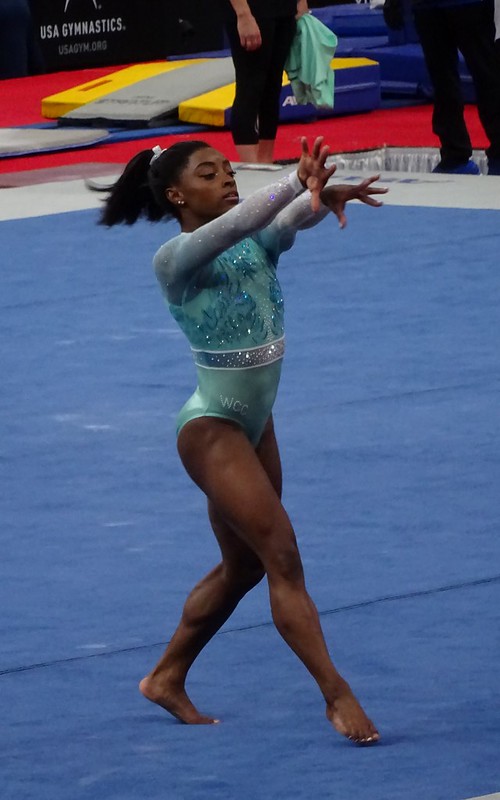 Most decorated U.S. women's gymnast ever with 32 World/Olympic medals.

Simone Biles is considered one of the sport's greatest athletes and the most successful American gymnast in the Games. 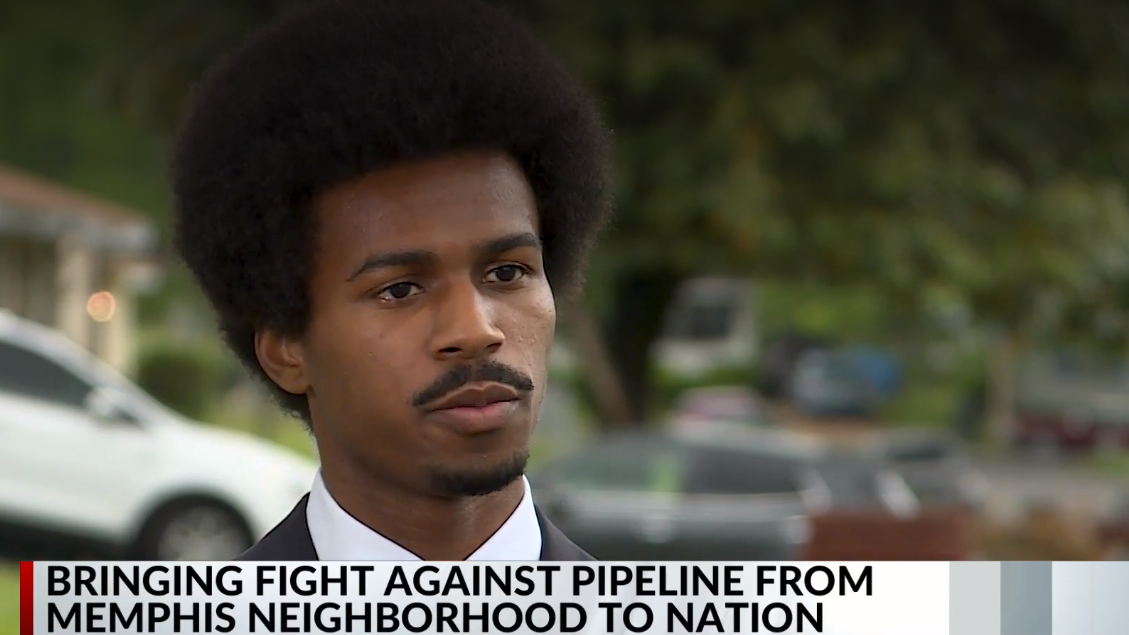 Justin J. Pearson is the Cofounder Memphis Community Against the Pipeline (MCAP) who took down a two multi-billion-dollar crude oil company and it's pipeline project set to ravage black communities in Memphis, Tennessee.

With his courageous will and strong spirit, Justin J. Pearson has been able to help our city and county garner national attention in this fight—with support from [former] Vice President Gore and Rev. Dr. William J. Barber II—as we elevate the issues of environmental racism and injustice. 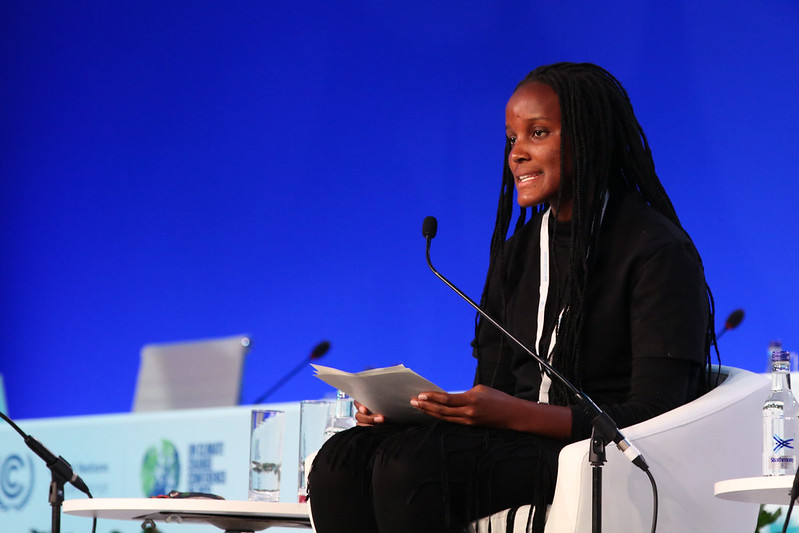 After witnessing the impact of climate change in agriculturally-dependent communities near her home in Uganda, Vanessa Nakate stroked in full for climate justice in Africa and race equality for all activists.

As the founder of Youth for Future Africa, her voice has echoed at COP25, the World Economic Forum at Davos, to name a few. 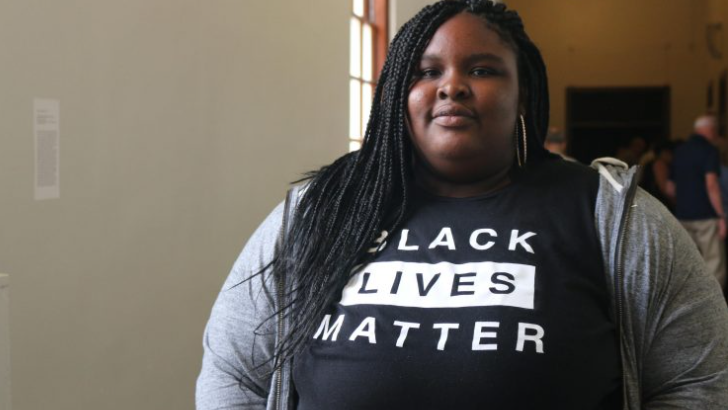 She is fierce and unstopable. She is an activist who was the force behind the removal of the statue of Confederate Gen. Robert E. Lee in Charlottesville, VA, sparking a global conversation around confederate monuments.

Zyahna Bryant is a brave first-generation college student who had publicly called on people to "protect Black women" while privately receiving death threats. 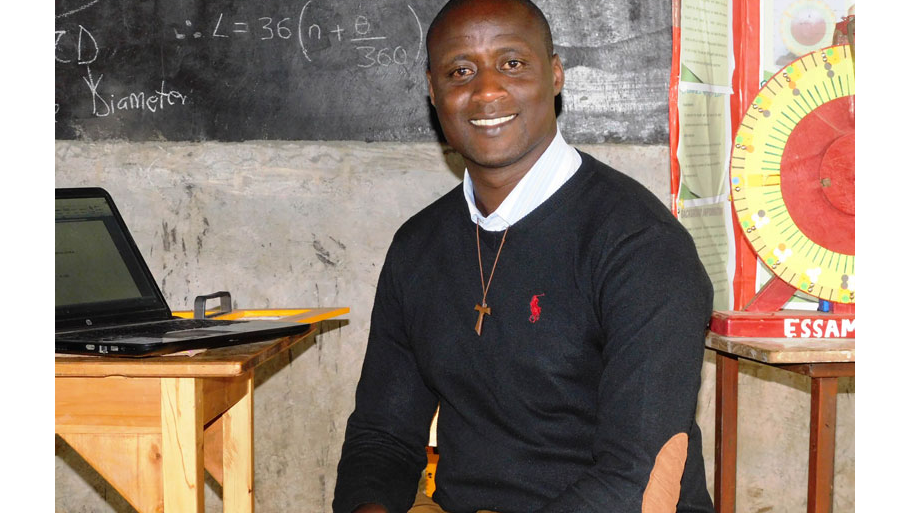 Last but not least: you may never heard of his name, but he is a true hero. Brother Peter Tabichi was named the world's best teacher at the Global Teacher Prize in 2019.

He teaches maths and physics, gives away most of his salary to support poorer pupils at the rural secondary school in Nakuru, Kenya.

His dedication, hard work, and passionate belief in his students talent led his school to successfully compete with the country’s best schools in science competitions.