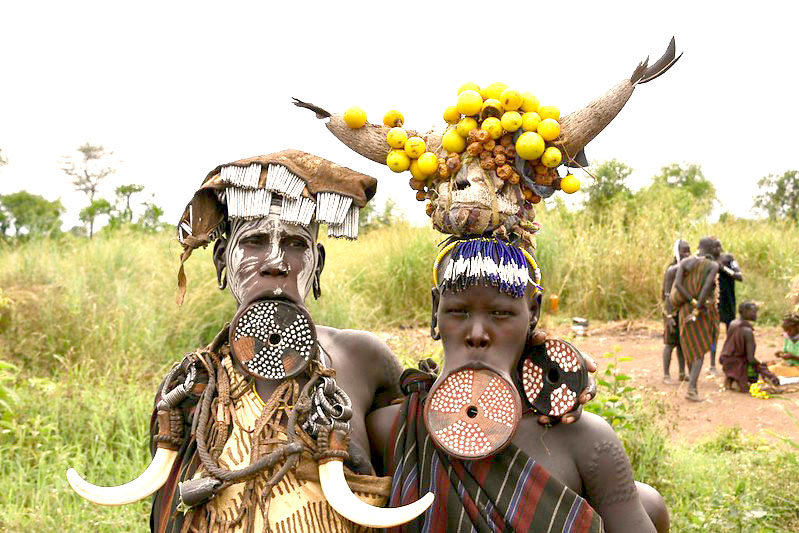 African people express themselves in countless ways, but it is in their culture and traditions that they voice their true identity.

Fascinating rituals and customs are found all across the continent, and in fact, there are over 3000 tribes each with its distinctive culture. That much remains to be said that, Africans are very proud of their tradition and zealousness of their origins.

With such an extensive and compelling figure, we can only get a glimpse of a few of these amazing African culture and traditions.

Dogon - Astronomical Knowledge dating back to 3200 BC

The intriguing Bandiagara Escarpment is home to the Dogon people, which are renowned for their knowledge about the Sirius system dating back to 3200 BC, long before scientists discovered it in 1862.

According to the Dogon tales, extraterrestrial beings known as Nommos descended to earth and gave them information about the Sirius system and the earth’s Solar system: that Jupiter has four major moons, Saturn has rings and that all planets orbit around the sun.

Consequently, they have been celebrating the event with spectacular and colorful rituals attracting everyone from tourists to anthropologists. 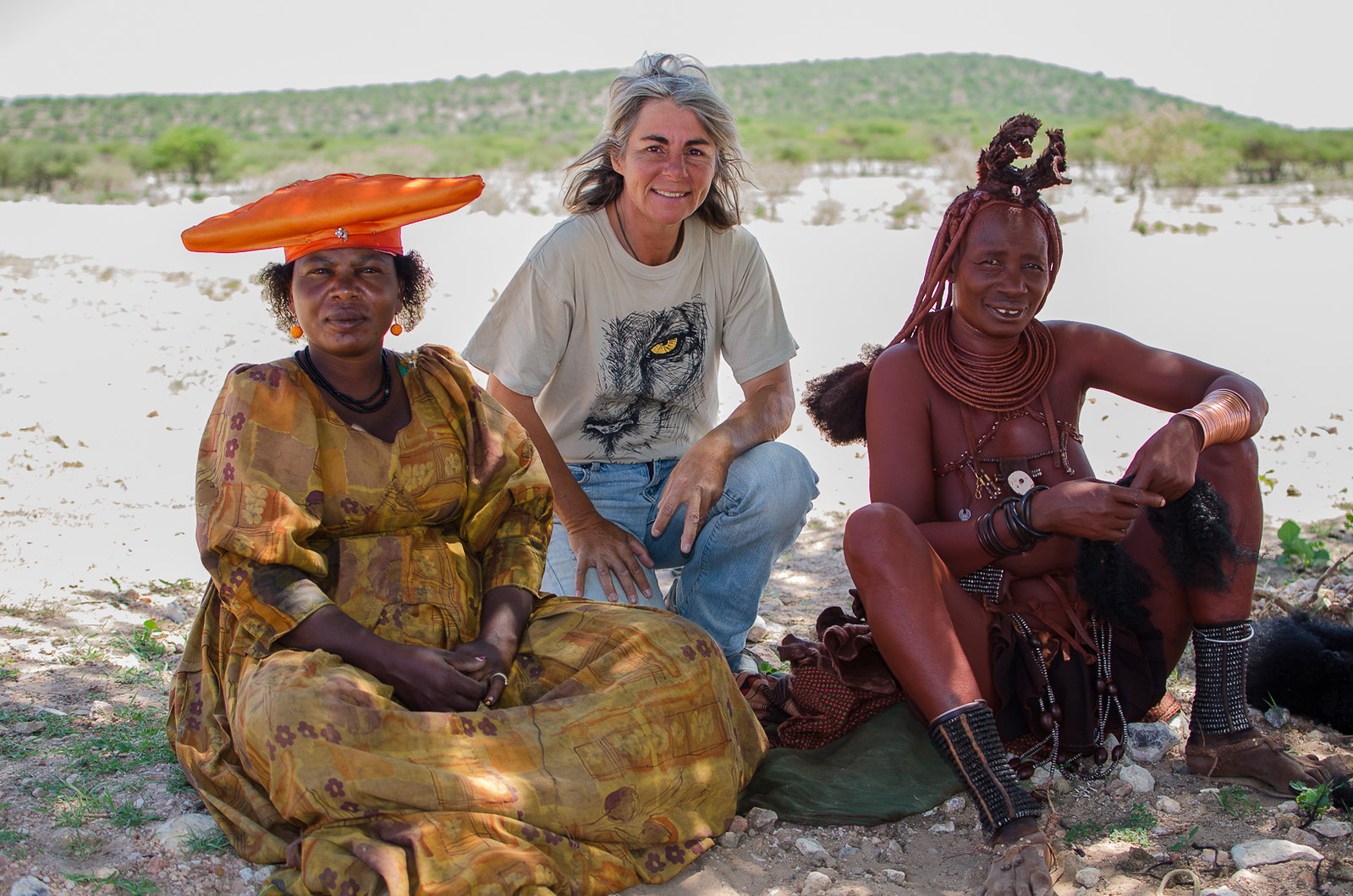 The women there are distinguished for their half-naked body and the red hair made with ochre stone, butter and cow milk.

What's surprising about the Himba women is that they don't bathe or wash their clothes. Instead, they take a daily smoke bath with herbs to maintain their hygiene.

They also all rub themselves all over their body with the red ochre paste as a daily beauty treat. 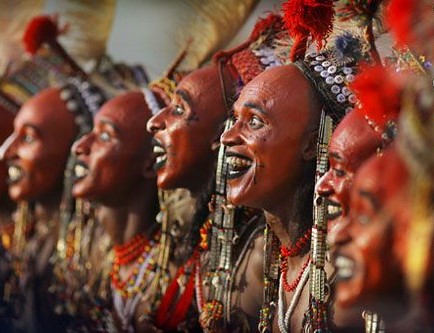 The Fulani people are one of the largest ethnic group is in the Sahel and West Africa. The nomad tribe is well known for its alluring dance called Gerewol or Yaake ritual.

Gerowol dance is a courtship ritual to attract and seduce the right female onlookers. Since the competition is fierce, the men have to come up with their best makeup - yes, you read makeup, hair and their best customs.

The display is full of intriguing facial expressions, traditional folkloric dance, and music worth contemplating.

The Bakamas is a secret institution and one of the most notable symbols of Cabinda province in Angola.

Due to their mysterious character, they only can be seen during highly symbolic ceremonies and acts.

The customs with which Bakamas present themselves invariably consist of dried banana leaves, an invaluable ornamented masks and a broom made of palm leaf ribs. After each exhibition, the leaves are burned, and the masks are kept in a secret place.

The Bakamas identity is so enigmatic, that the person behind the masks will forever be a mystery.

Image by The Herbal Ninja

The pygmy short size stature has always been an object of fascination, together with their way of life and spiritual connection with nature. They are rainforest hunter-gatherers, with extreme short stature genetics, mostly found in the deep forest of DRC, Rwanda, Uganda, and Cameroon.

The pygmy children are born with the same weight as most infants but after three months their weights drop and never catch up.

Unfortunately, the fate of these groups is at risk due to logging, violence, and discrimination.

We invite you to read more about the pygmygroups to uncover more particular information about their endangered livelihoods and how to support their cause. 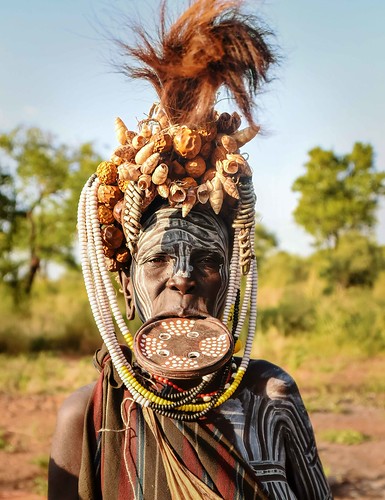 Surma is a collective name for the Suri, Mursi and Me'en people in the southwest part of Ethiopia.

The Surma people are known for their distinctive lip plates worn by some women as a beauty symbol.

It is said that during slavery, Surma men were trying to find ways to protect their women from the slave traders. So, they figured if they could disfigure their women, they will certainly be unappealing to the traders.

Today the Surma lip plates and not seen as a grotesque practice. Today, they are a beauty symbol worn with pride.