Chico is a man of few words who loves the simple things in life.

In the seventies, Chico left his hometown due to social and political instability in Angola. He then found peace in his brother's home in the Republic Democratic of Congo.

His brother was an artisan, and Chico used to see him transforming disposable material into beautiful art pieces.

Years after, Chico decided to come back to his hometown in Angola and started what he calls an accidental passion.

His artwork is predominantly wooden work, with minimalist elements and organic finishes.

"I do all my work with my hands, which is time-consuming, and sometimes my hands get hurt. But I love what I do, and in doing so, I'm hoping to contribute to a more sustainable art and crafts approach". _Chico

Chico loves to sit under the enormous baobab tree with his friends while watching their kids play soccer in his spare time. 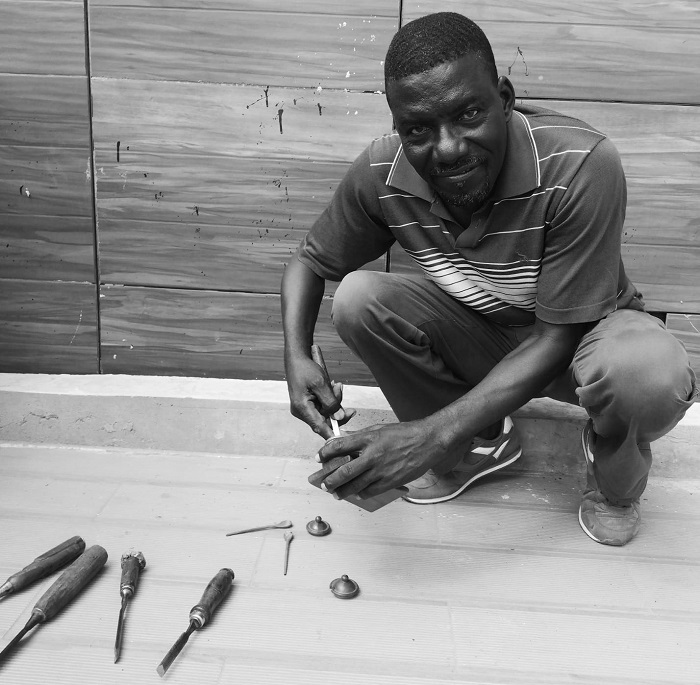